Our good friend & team member Lucas Moore who’s also a member of another one of groups Team JVS has been lucky enough to attend San Diego Comic Con this year & will be covering all the details on some of the most anticipated films & shows coming later this fall.
There’s already two reviews for you guys up on the channel giving a little rundown on what to expect with two of the upcoming DC shows: Epix Pennyworth & CW Batwoman. They’ll be a link down below for you all to go & check out if you’re interested.
Epix Pennyworth: 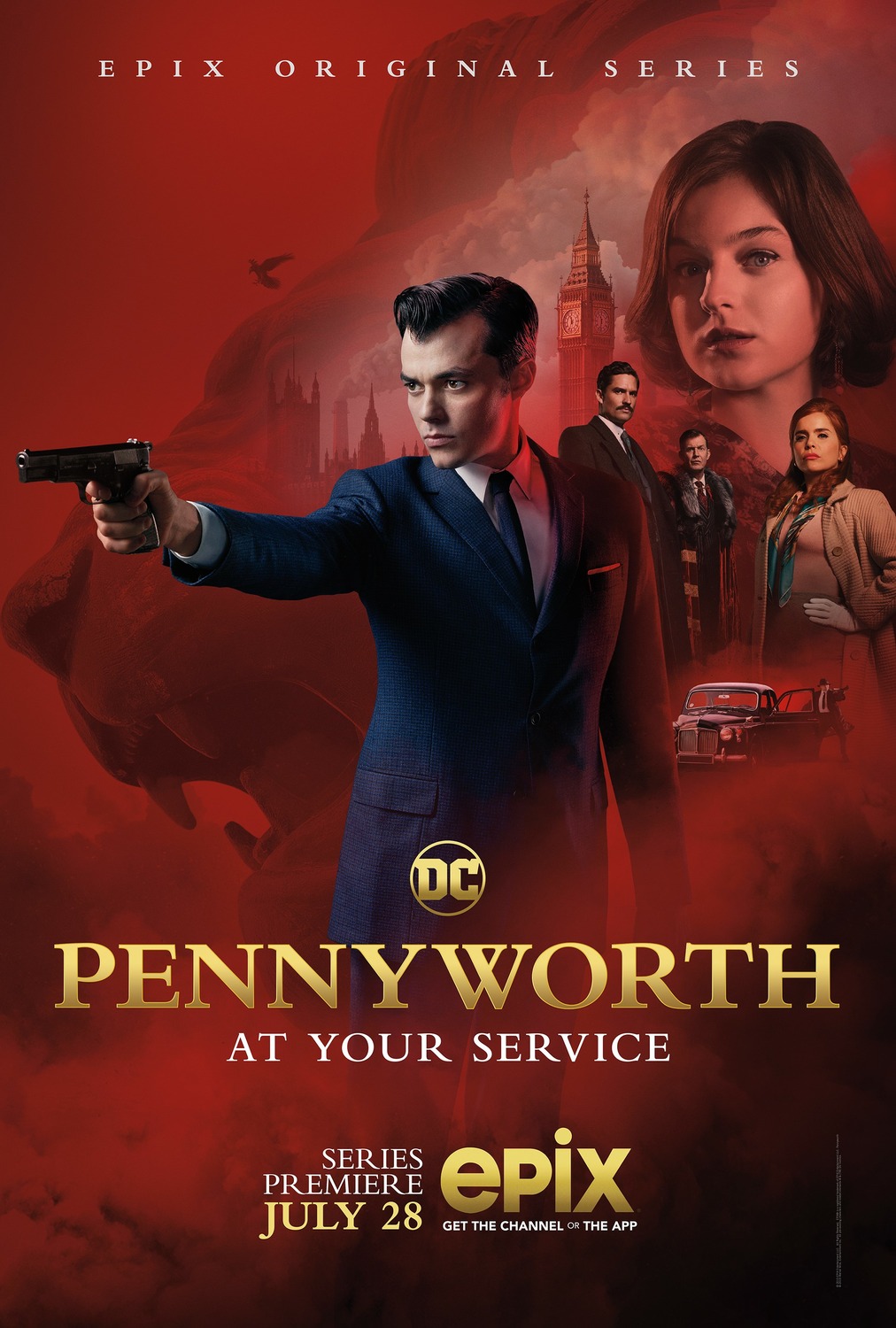 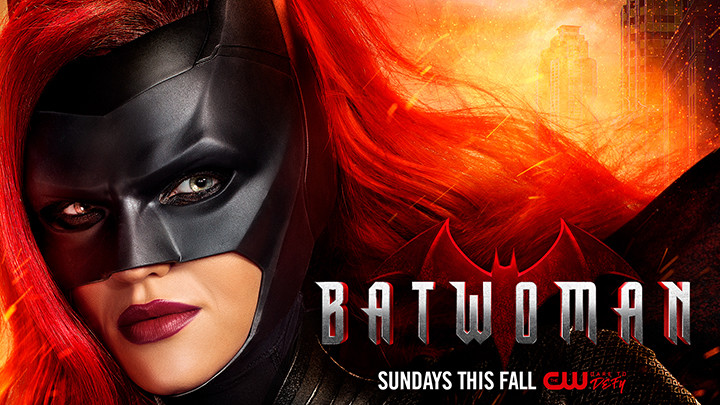 Batwoman which will be airing on the CW & is the fifth DC show to join the Arrowverse on the same network will also be making an appearance at this year’s Comic- Con.
Cast includes: Ruby Rose, Meagan Tandy, Cameron Johnson, Nicole Kang, Rachel Skarsten, Dougray Scott, & Elizabeth Anweis.
Caroline Dries who was an executive producer on CW’s The Vampire Diaries & worked as a writer for Smallville & Melrose Place will be serving as executive producer once again alongside Greg Berlanti who’s best known for his work on The Flash, Arrow, Supergirl, Legends Of Tomorrow, & Black Lightning.
The series follows Katherine Kane cousin of Bruce Wayne, who after being kicked out of the military due to sharing a intimate relationship with another woman later takes on The Dark Knight’s mantle as protector of Gotham City as the new Vigilante Batwoman. The show will be premiering later this fall Sundays on CW Network.
CW Batwoman Pilot Review:
More coverage will be coming your way later this weekend! Be on the lookout for that. Hope you guys enjoyed reading this article. If you have any thoughts on any shows not just the ones mentioned here, contact us at our Twitter handles @tweet_JvS & @earth2comiccast. Enjoy the rest of your day everyone!